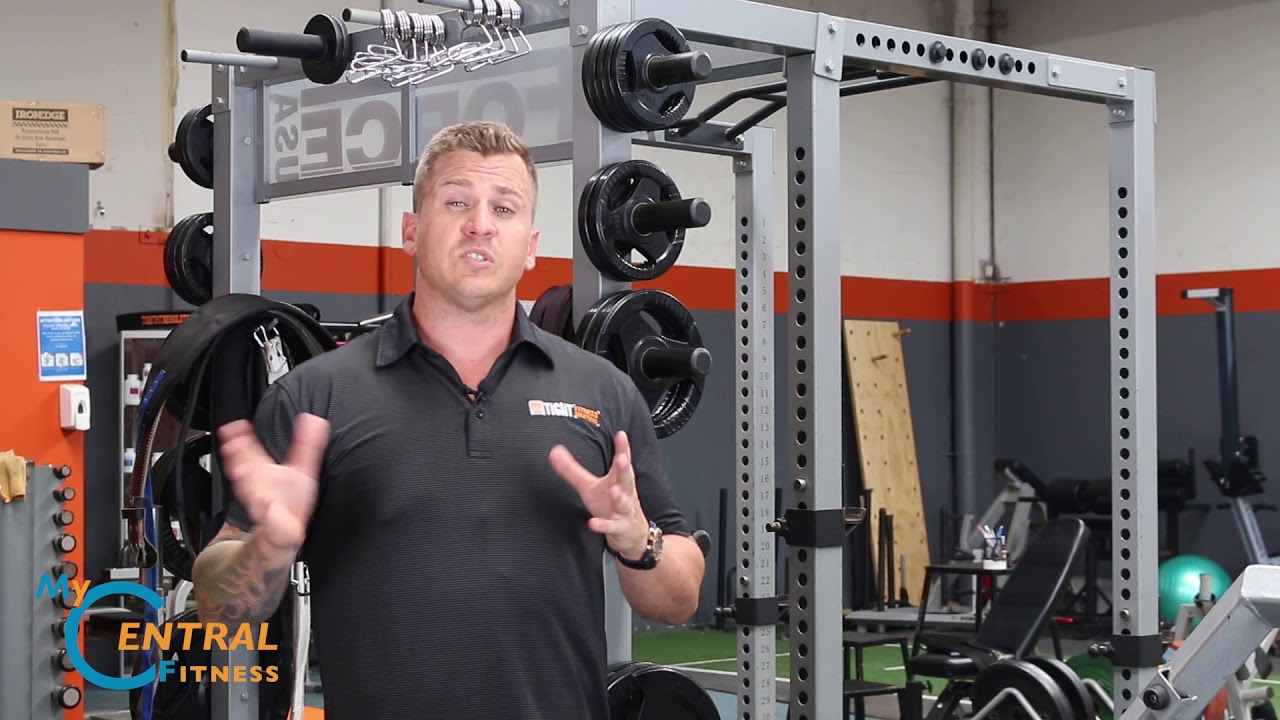 Posted on November 23, 2017April 20, 2018 by My Central Fitness under Drop Sets
The drop set was first introduced to the world in the 1940’s, if Arnold’s Encyclopedia of Modern Bodybuilding is to be believed. The man who first told the world about them was Henry Atkins, who edited the Body Culture magazine in 1947, and he called it the “multi-poundage system”. The principle of drop sets is that […]
This post is only available to members.