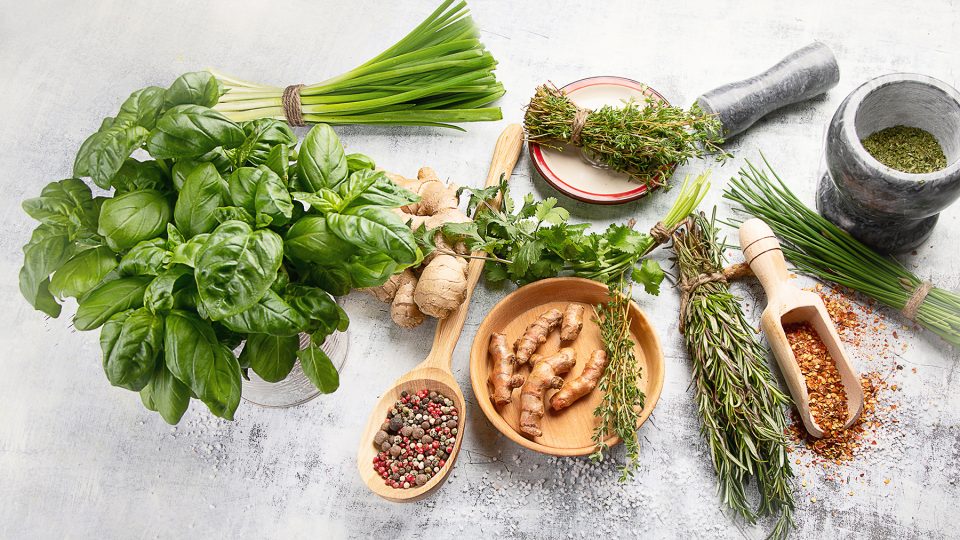 Cinnamon is a delicious spice often used in cooking and baking. It is made from the bark of cinnamon tree. It has been consumed for thousands of years and have been used for its health-promoting properties. It contains several nutrients such as fibre, calcium, iron, magnesium, potassium, vitamin A and vitamin C. BODILY FUNCTIONS CINNAMON […]
This content is only available to members. Please click here to Signup